Liberty Brought Us Here: The True Story of American Slaves Who Migrated to Liberia

Liberty Brought Us Here” is the incredible true story of Tolbert Major, a Kentucky slave and single father, who was offered a chance for freedom and a new life in Liberia, Africa.

Tolbert, his two little boys, other relatives, and almost seventy additional freed slaves and freeborn black people boarded the ship Luna on July 5, 1836. When they arrived in Liberia, Tolbert penned a letter to his former owner, Ben Major: “Dear Sir: We have all landed on the shores of Africa and got into our houses . . . none of us have been taken with the fever yet. We have a prospect of war with the natives.” His letter launched a fifteen-year correspondence with Ben Major and the settlers’ surviving letters, never before published, form the heart of this book.

Altogether, 16,000 black people left the United States under the auspices of the American Colonization Society and affiliated groups. It was the largest out-migration in the country’s history, yet most Americans know nothing about it.

The book is also available on Amazon: https://www.amazon.com/Liberty-Brought-Us-Here-American-ebook/dp/B083QTP2V9/.

Author Bio:
Susan E. Lindsey, former director of Women Who Write, spent more than six years researching and writing “Liberty Brought Us Here: The True Story of American Slaves Who Migrated to Liberia.” She is a member of several historical societies and the Liberian Studies Association.

Lindsey also co-authored and edited “Speed Family Heritage Recipes,” a historical cookbook of recipes from the Speed family, who built Farmington Plantation in Louisville, Kentucky. She has had several essays and short stories published. A native of Washington state, Susan has lived in Louisville for 20 years. 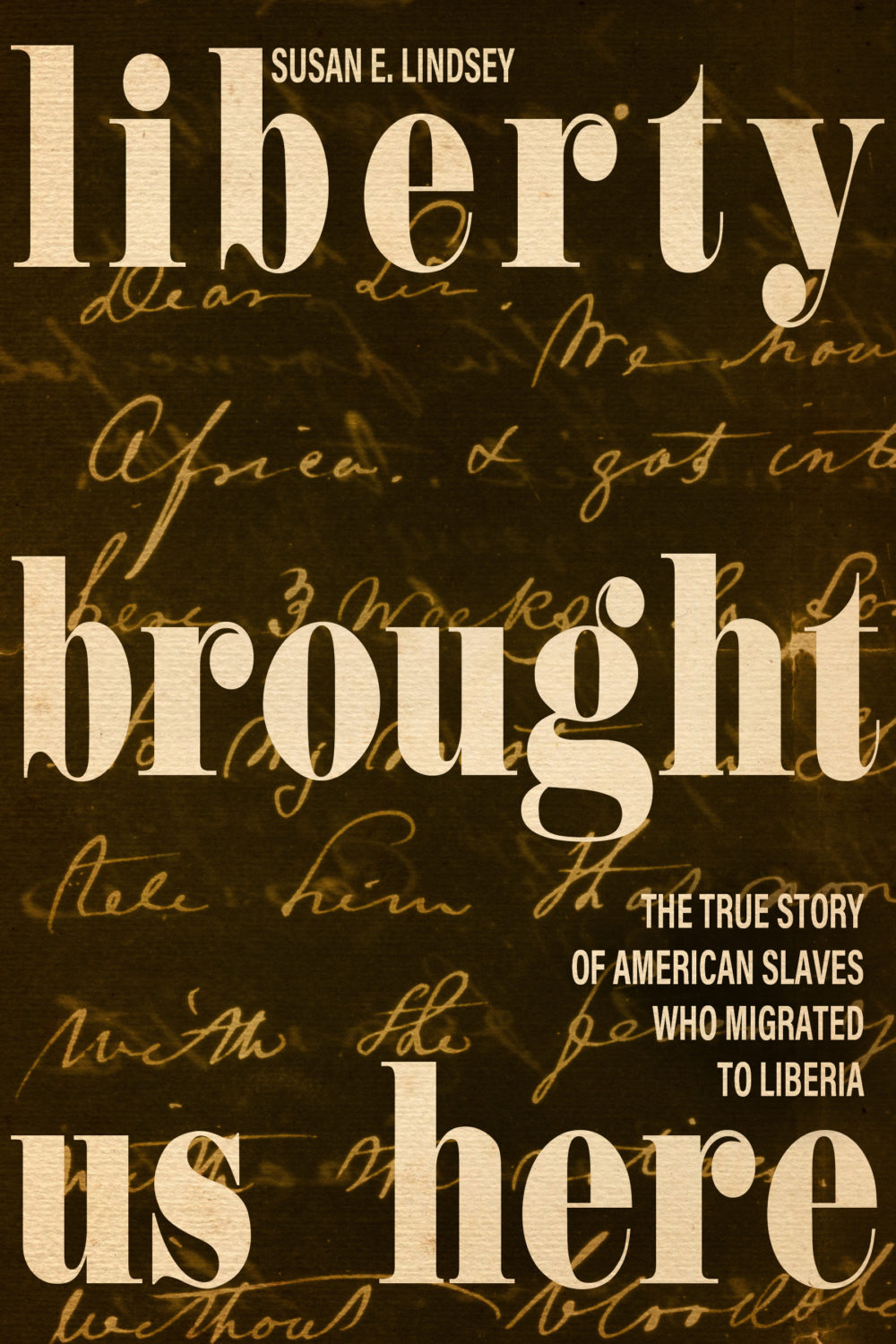