Home > Our Blog > How to Start 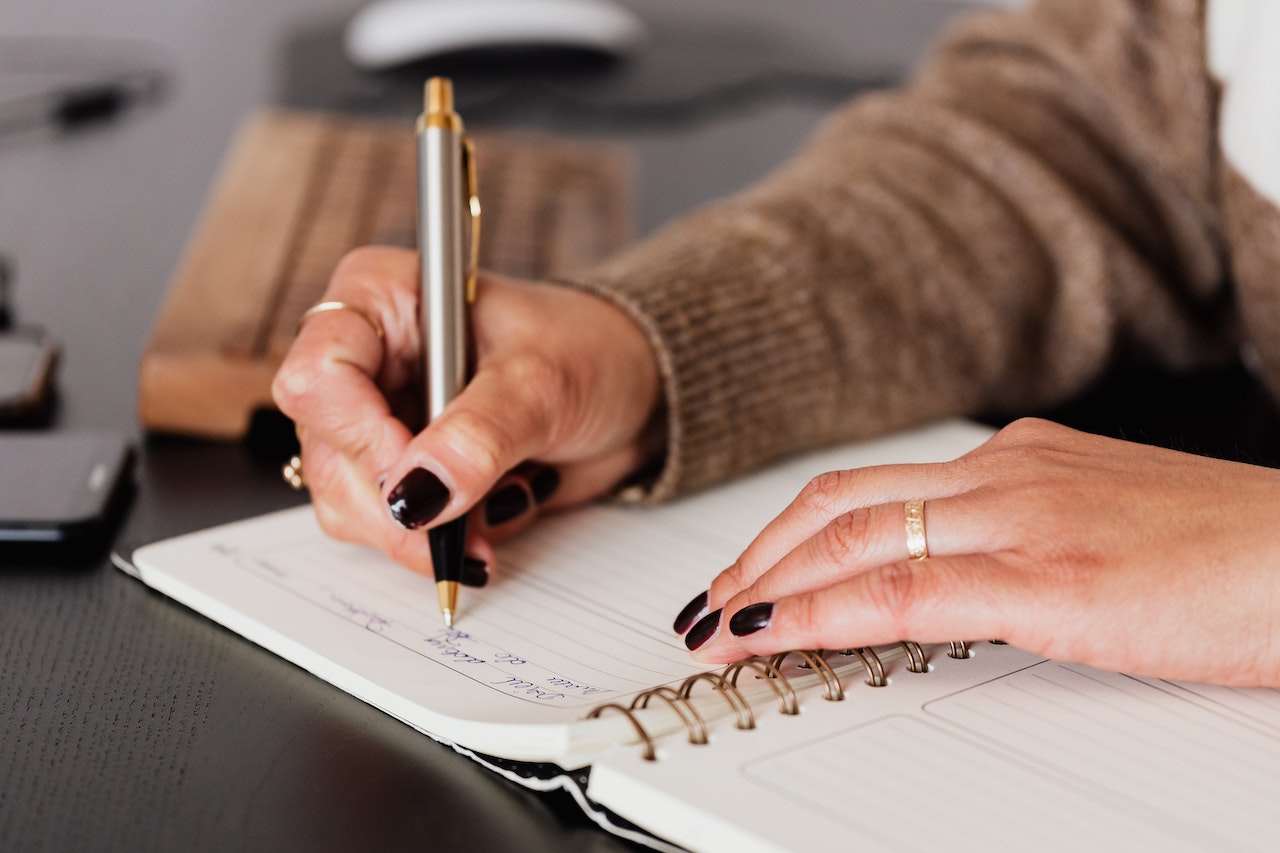 Photo by Karolina Grabowska on Unsplash

I don’t know how to start. I stare at the blank paper between my hands. I pick up the pen, hold it loosely, hover the point over the paper, and set the pen down.

I study the grain of the wood within the table. Lines swirl, curl, and flow from this side to that. My gaze is trapped between two lines, following the path of negative space like a rat through a maze, a termite through its tunnels. I traverse the perpendicular direction, noting where the lines are close and far apart, expanding and contracting like a slinky. The lines thrum as my eyes sweep across them. They are the vibrating strings of a guitar, a silent sound wave, a petrified chord.

I can’t think, I oscillate. I am coming in and out of focus, the subject in a camera lens when I ought to be the camera, to capture the scene. I pick up the pen. My grip readjusts, trying every point along its length. My thumb clicks and un-clicks the top, revealing and retracting the tip. The spring bounces. My knee bounces to a different rhythm. One hand holds the pen, presses its point into my palm. The other cups the curve of my neck where it meets my shoulder. In that dip, I feel the rhythmic jump of blood, leaping as a salmon leaps upstream.

I can’t. I just can’t, not today. I set the pen down, rise in resignation, pace 10 feet, then back, then back again, return to the chair. I sit and lift the pen in one fluid motion. The pen touches the paper. Ink flows, it speaks. It’s uncertain, but it begins. “I don’t know how to start.”