Women Who Write was co-founded in May 1992 by local playwright and historian, Carridder (Rita) Jones who died in 2020. According to a tribute by the Kentucky Foundation for Women,

Women Who Write would not have been birthed and nurtured without Rita’s vision and activism. “As a “woke” woman of color, who discovered her writing voice later in life, Rita exemplified fairness, humility and artistic acumen for all women and girls who dream of self-discovery through the windows of their own worldviews,” said Mary Jefferson, a writer.

Ms. Jones began the first Women Writers Festival at University of Louisville, in 2006—an annual March event  in which Women Who Write has always been involved. 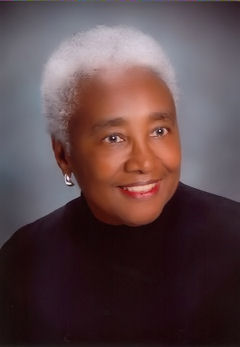 Women Who Write, Inc. continues as a volunteer board-operated non-profit organization for women writers in the Louisville and Southern Indiana area. We welcome, educate and support all women who aspire to write. Our vision is to be the “go-to” place for women writers. All women interested in writing, in any genre, at any level, are invited to our meetings.