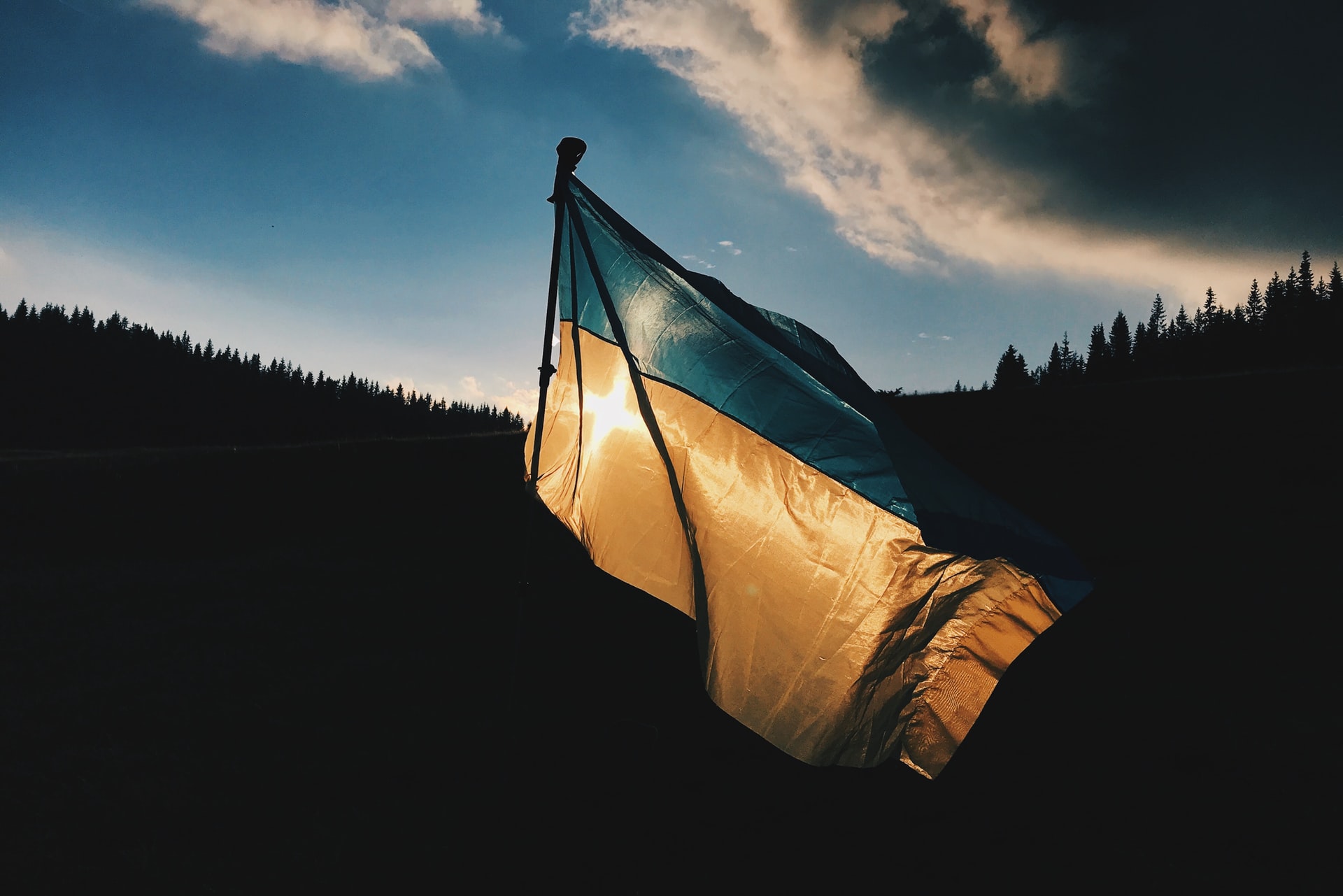 Photo by Max Kukurudziak on Unsplash

First published in Landslide Lit(erary) publication on Medium.com
(Note: on the Medium.com platform, the writer retains full rights to her story. Reprints, thus, are permitted)


When a war in Ukraine began two weeks ago, I got a lot of calls and messages asking how I feel about this conflict. While appreciating the thoughtfulness and support from random people, I realized that my feelings are not just black and white. Let me try to explain why.

I came from Ukraine more than thirty years ago when the country was still a part of the Soviet Union. My hometown, Odessa — a large port on the Black Sea — has always been cosmopolitan city where many languages coexisted peacefully, including Russian and Ukrainian. We started learning Ukrainian in elementary school, and I was pretty fluent in it, but Russian remained our main language. Nobody asked why. I read both Russian and Ukrainian books, listened and sang beautiful Ukrainian songs, cooked aromatic, mostly Ukrainian dishes and spent time on the beach with a mixed crowd. We were telling jokes in a crazy mix of Russian and Ukrainian slang exploding with completely multinational laughter.

But everything changed with the collapse of the Soviet Union. Ukraine with its powerful industrial base, major military plants, nuclear stations and huge agricultural complex, was falling apart. There were many reasons, but corruption was the main one. Slowly but surely, Ukraine became one of those poor Eastern European countries where you felt extremely lucky if you got a babysitter job at an emerging Ukrainian oligarch’s house or were able to sign up for a suspicious job abroad through the human trafficking mafia. The gap between rich and poor grew exponentially.

No wonder that this scenario became a breeding ground for nationalism. I don’t want to go deeply into the roots of the conflict between the pro-Russian part and the rest of Ukraine — we have heard more than enough about it these days. The question is — who do you trust? Unfortunately, it’s almost impossible to find unbiased opinions about this conflict so the only thing you can do is listen to all sides and make your own decision.

I believe Ukraine became an unfortunate victim of much larger conflict between West and Russia that strives to restore a past glory of the former Soviet Union which is the worst nightmare for the West. I also think that diplomatic talk won’t work since the conditions from both sides are unacceptable so the bloodshed will continue.

And this is where I don’t need to listen to any media channels: the images of the refugees were painfully familiar to us since WWII era. Millions and millions women with kids carrying their pitiful belongings, clinging to their cats and dogs, are standing in line in hope to escape no matter where — just away from bombardment of their cities and villages. Who in the right mind would’ve imagined that this would happen in the 21st century? Ethnic cleansing in Europe? Once again?

I am glued to my computer trying to find some news from Odessa. I am proud of my fellow Odessans who in this trying time stay calm doing a great job of collecting food, medicines and other necessities and distributing them to people in needs. I am trying to send money to them through the local Walgreen but it’s closed. The city has been abandoned by those who promised to help and it’s on its own. Who knows for how much longer?

Would they do that? No, they won’t. They won’t be able to do it. I hope for a miracle.

God, please save my city! God, do you hear me?